Texting is quickly becoming the preferred method of communication by all ages in all places. But like every other form of techno-communication, usage far outpaced the rulebooks and etiquette for using it. So, what are the best ways to text so that we don’t cause confusion or hurt feelings? 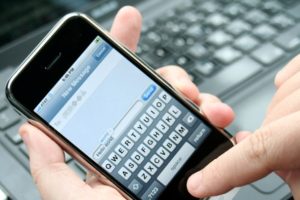